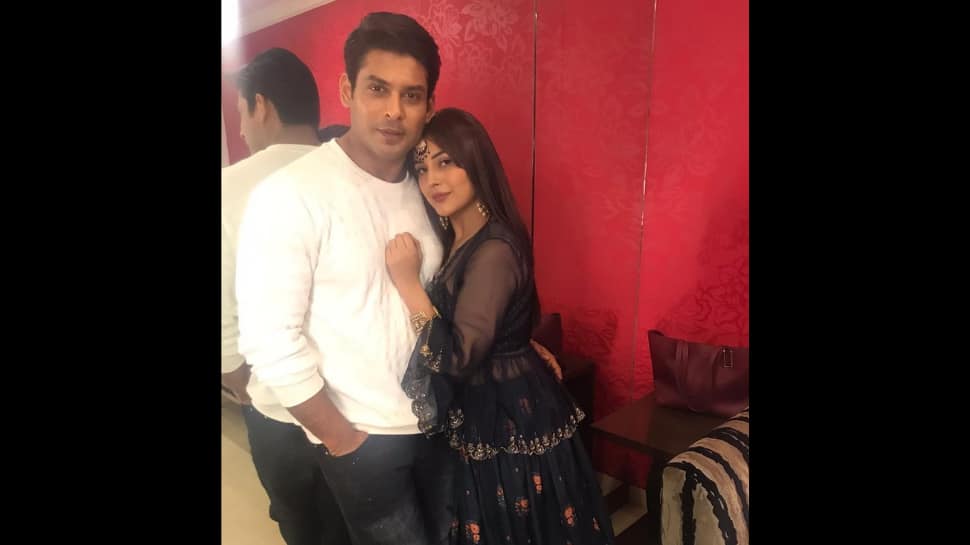 New Delhi: Bigg Boss 13 winner, actor Sidharth Shukla did not approve of a tweet by a famous celebrity photographer, who wished actress and former Bigg Boss 13 contestant Shehnaaz Gill, used a better phone to make reels for her fans.

“Honestly a very cute effort by #shehnaazgill but wish it was shot on a better phone,” read the tweet by Viral Bhayani, a famous celebrity paparazzi.

This did not go down well with Shehnaaz rumoured boyfriend Sidharth, who gave it back to Viral by responding that the video was shot on the best possible camera for her fans and he should not share the reel if he doesn’t  like it.

“Bhai now that your concerns about a friend … let me just politely put it to your knowledge it’s was shot on the best possible phone ….for her fans … if you didn’t like it why did you up it,” wrote the ‘Baalika Vadhu’ actor.

Honestly a very cute effort by #shehnaazgill but wish it was shot on a better phone pic.twitter.com/KM6Z9gMdPp

It didn’t end here, Viral later posted a photo of Sidharth and wrote, “Inside every man is a beast, that protects a queen. Who is that Queen #sidharthshukla ? #sidhearts”

. Inside every man is a beast, that protects a queen. Who is that Queen #sidharthshukla ? #sidhearts  pic.twitter.com/KQRnbGDyWx

Sidharth and Shehnaaz first made headlines for their undeniable chemistry and closeness with each other in Bigg Boss 13. The two have remained close even after the show ended and share each other pictures on their social media accounts.

They have also collaborated on the work front and have featured in music videos Shona Shona and Bhula Dunga.