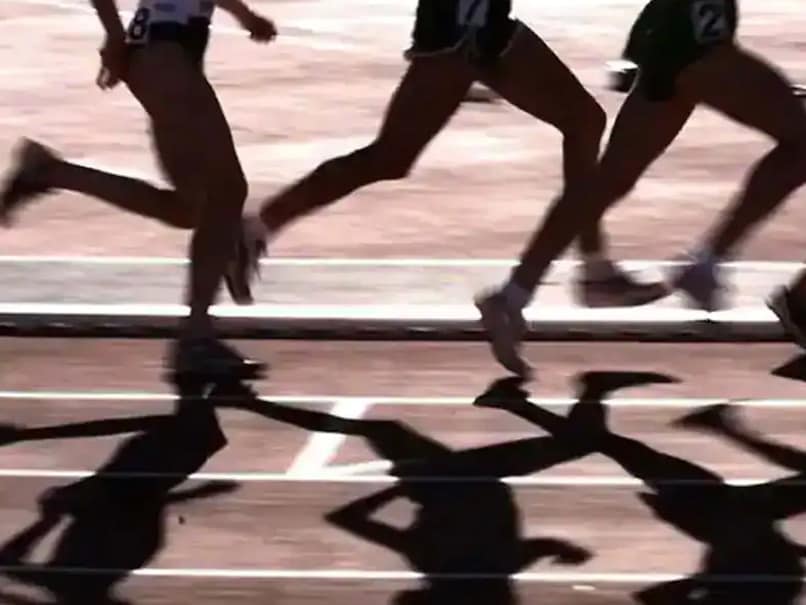 If found guilty, the coach can be punished for a maximum jail sentence of seven years.© AFP


The Sports Authority of India on Thursday suspended a Project Officer-turned coach employed by it with immediate effect and ordered an enquiry after he was arrested for alleged sexual assault on a minor girl. The accused, who is above 50 years of age and is an athletics coach, is currently lodged in Tihar Jail under the Protection of Children from Sexual Offences (POCSO) Act. The SAI said it has learnt that a coach under its payrolls has been arrested after an alleged incident of molesting a 13-year-old girl, reportedly at the Siri Fort Sports Complex where he was giving her private training.

“The coach has been suspended and an enquiry has been ordered with respect to breach of conduct rules by the said coach. The alleged incident is being investigated separately by the police under relevant provision of law.”

According to a SAI source, the coach breached his service agreement on two counts — first imparting private training without taking due approval and second under the POCSO Act, which calls for immediate suspension of a government servant.

If found guilty under the POCSO Act, the coach can be punished for a maximum jail sentence of seven years.