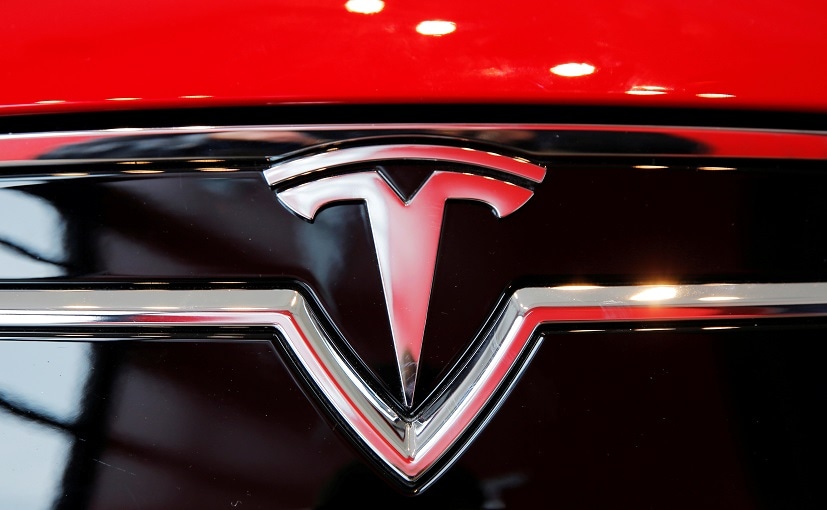 The company will be establishing its production base in Karnataka and is evaluating a few ready commercial projects in Lower-Parel for a 40,000 sq ft office.

Tesla will establish its India headquarters in Lower-Parel, Mumbai.

Tesla is all set to roll out its first electric car in India this year and the American EV manufacturing company has started establishing its base in our market. It had registered itself in Bengaluru earlier this year and according to a report  in ET, it is now setting up its office in Lower Parel-Worli area in Mumbai. The company will be establishing its production base in Karnataka and is evaluating a few ready commercial projects in Lower-Parel for a 40,000 sq ft office. 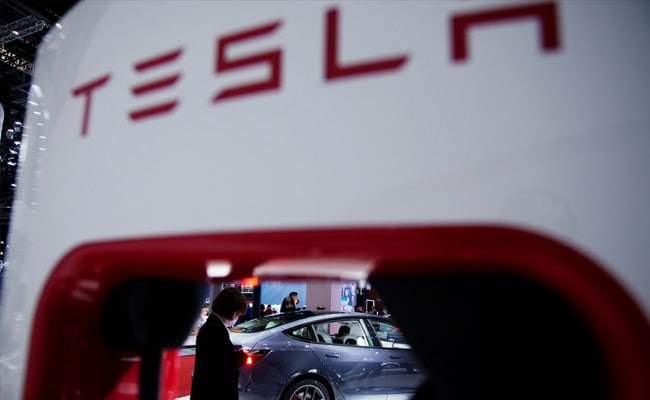 Tesla has registered itself in Bengaluru.

Tesla has started hiring for top positions from IIM Bengaluru alumni. Manuj Khurana has been appointed as Head – Policy and Business Development for India operations. The company has also hired Nishant Prasad as Charging Manager who will head Tesla’s supercharging, destination charging and home charging business. He was earlier head of Charging Infrastructure and Energy Storage at Ather Energy. And finally, Tesla India has Chithra Thomas as its country HR Leader, who was earlier working at Walmart and Reliance Retail. “Tesla India is moving full speed ahead with building local team. We are excited to see the progress. Hoping to see you (Musk) in India when Tesla delivers the first cars,” Tesla Club India said in a tweet on Wednesday. 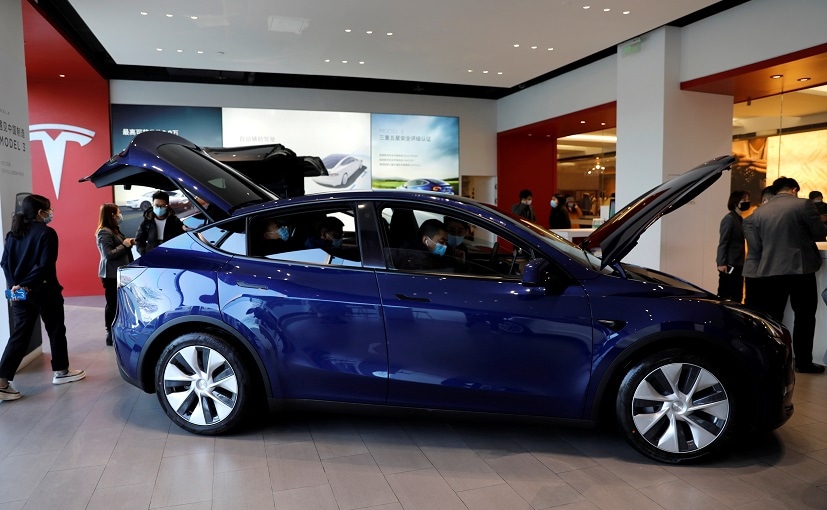 Tesla will start operations in India with three models.