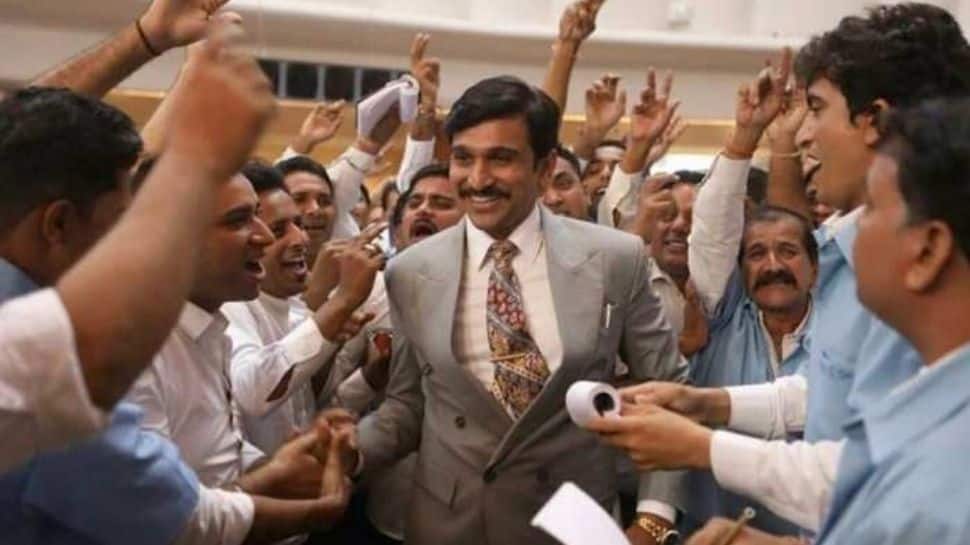 New Delhi: He became a pan-India sensation almost overnight, with his portrayal of Harshad Mehta in last year’s popular series ‘Scam 1992: The Harshad Mehta Story’, and has now planted his feet in Bollywood. With the spotlight firmly on him, actor Pratik Gandhi says he does not believe in competition among contemporaries.

He added: “I am a human being. How can two people, looking so different and having distinct types of acting, be compared? I don’t take the pressure that your next thing has to be bigger than the previous one.

Gujarati actor Pratik first made his mark on stage and his name was included in “Limca Book Of Records” for a monologue he performed in three languages, in the play “Mohan No Masalo”. He would tell you the “Scam 1992: The Harshad Mehta Story” success has been a progression of his steady rise as an actor, and it has opened up opportunities.

“I would convert this as excitement where people are giving me different opportunities now. They are open to work with me in different subjects — which is very exciting for me as an actor, and I am just looking forward to playing another character. So yeah, I don’t think that much. My theatre background is helping me here,” Pratik said.

Before starring in the OTT show, Pratik was also seen in the Hindi film ‘Loveyatri’, but he admits Hansal Mehta’s web series was a game-changer for him.

“It is an absolute gamechanger. It changed a lot of things for me personally and professionally. More so, it has changed the way people look at me now,” he said.

He finds all the love coming his way satisfying and describes it as “a very overwhelming feeling”.

“It has something that I have been waiting for, over the last 16 years,” he concluded.