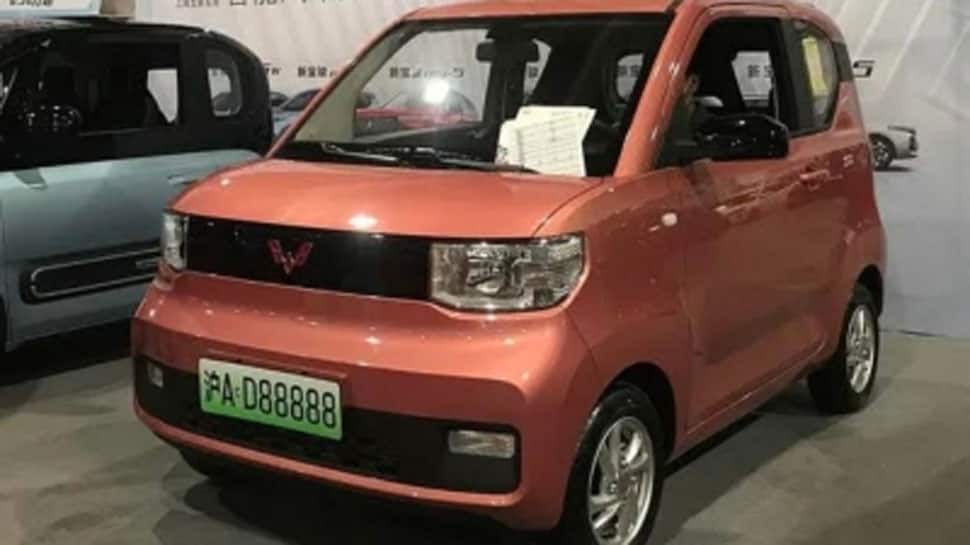 Beijing: Wuling Hong Guang Mini EV has overtaken Tesla’s Model 3 as the top-selling electric vehicle in the world in the month of January and February.

According to the report, the car claims to get 170 kilometres (nearly 106 miles) per charge and could reach a top speed of 100 kilometres per hour or 62 miles per hour (no drag racing in this thing).

It’s specifications include a wheelbase of 76.4 inches and it is just under 115 inches long, 59 inches wide and stands nearly 64 inches tall. Its total weight is nearly 1,466 pounds, the report said.

The diminutive vehicle is made under a joint partnership between China’s state-owned SAIC Motor, Wuling Motors, and US carmaker General Motors and is locally referred to simply as Wuling.