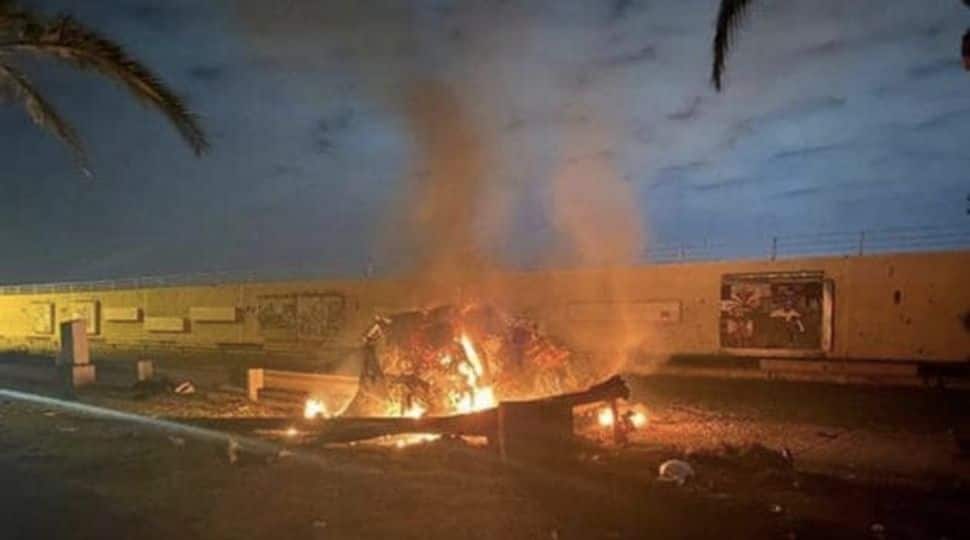 The attack took place around midnight when three rockets landed on the edges of the airport in southwestern Baghdad, the media office of the Iraqi Joint Operations Command said in a statement. One of the three rockets landed near Abu Ghraib Prison and the second one on an empty area near the Counter-Terrorism Academy, while the third one landed near an Iraqi military base, according to the statement.

It also said that the security forces spotted a rocket launcher left on the roof of an abandoned house in the al-Jihad neighbourhood near the airport and defused five unfired rockets in the launcher, according to the statement.

No group has so far claimed responsibility for the attack, but the Iraqi military bases housing US troops across Iraq, as well as the US embassy in the Green Zone, have been frequently targeted by mortar and rocket attacks.

(With inputs from ANI)