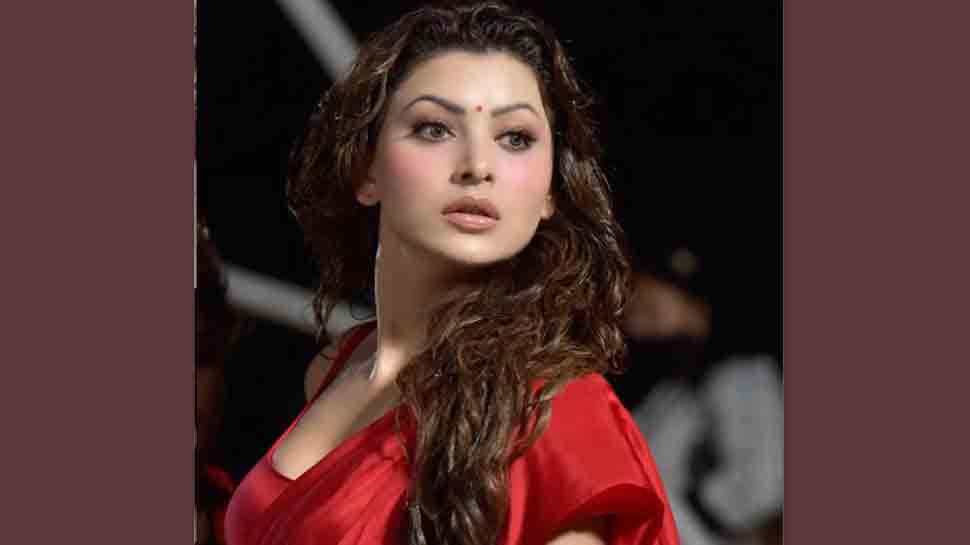 NEW DELHI: Beauty queen Urvashi Rautela, who often breaks the internet with her scintillating photos and videos, recently shared a chat window with her mother and disclosed that she sent her an old photo of Virat Kohli to the actress. In the photo, sent by Urvashi’s mother, a much younger Virat Kohli is seen helping his mother in the kitchen.

Sharing the photo and the chat screen, Urvashi asked her followers to decode the motive of her mother for sending the photo. “Hey guys, I need y’ll help! My mom Meera Rautela just sent me this picture on a message. What do you think? What does she want me to do? What’s her hidden motive? Scared,” read Urvashi Rautela’s caption.

Her fans thronged to her wall to express their views on the photo and the message was common. “Help her out in the kitchen,” they mentioned in the comment box.

Now, in a follow-up to her last photo, Urvashi shared another picture of herself and mentioned that she is heading to the kitchen. “off to kitchen,” wrote the actress in the caption along with the photo, which appears to be a Behind-the-Scene moment from a shoot.

On the work front, Urvashi Rautela is shooting for her upcoming web series ‘Inspector Avinash’, in which we will be seeing her with Randeep Hooda playing the lead. One of the most exciting ones is an international project with the Egyptian superstar Mohamad Ramadan and several others like a bilingual thriller ‘Black Rose’ and a Hindi remake of ‘Thirutu Payale 2’.

The upcoming ‘Inspector Avinash’ is a real-life story of police officer Avinash Mishra, directed by Neeraj Pathak. According to the sources, Urvashi Rautela has signed a three-film deal with Jio Studios.